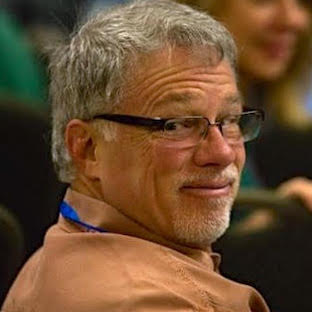 Jeff Hays is a filmmaker and a serial entrepreneur.

Jeff Hays Films creates “Movies that make Movements”. Hays was shortlisted for an
Academy Award (documentary category) for his 2005 film, On Native Soil.  With many films in the works, his film Bought, is currently setting online affiliate records for its distributor and Undoctored, the follow-up to Doctored (2012) is now making its debut. He is also known for Fahrenhype 9/11 (2004).

Hays has 8 technology patents to his credit, and was recently featured in Forbes for
his 7-figure crowdfunding success.